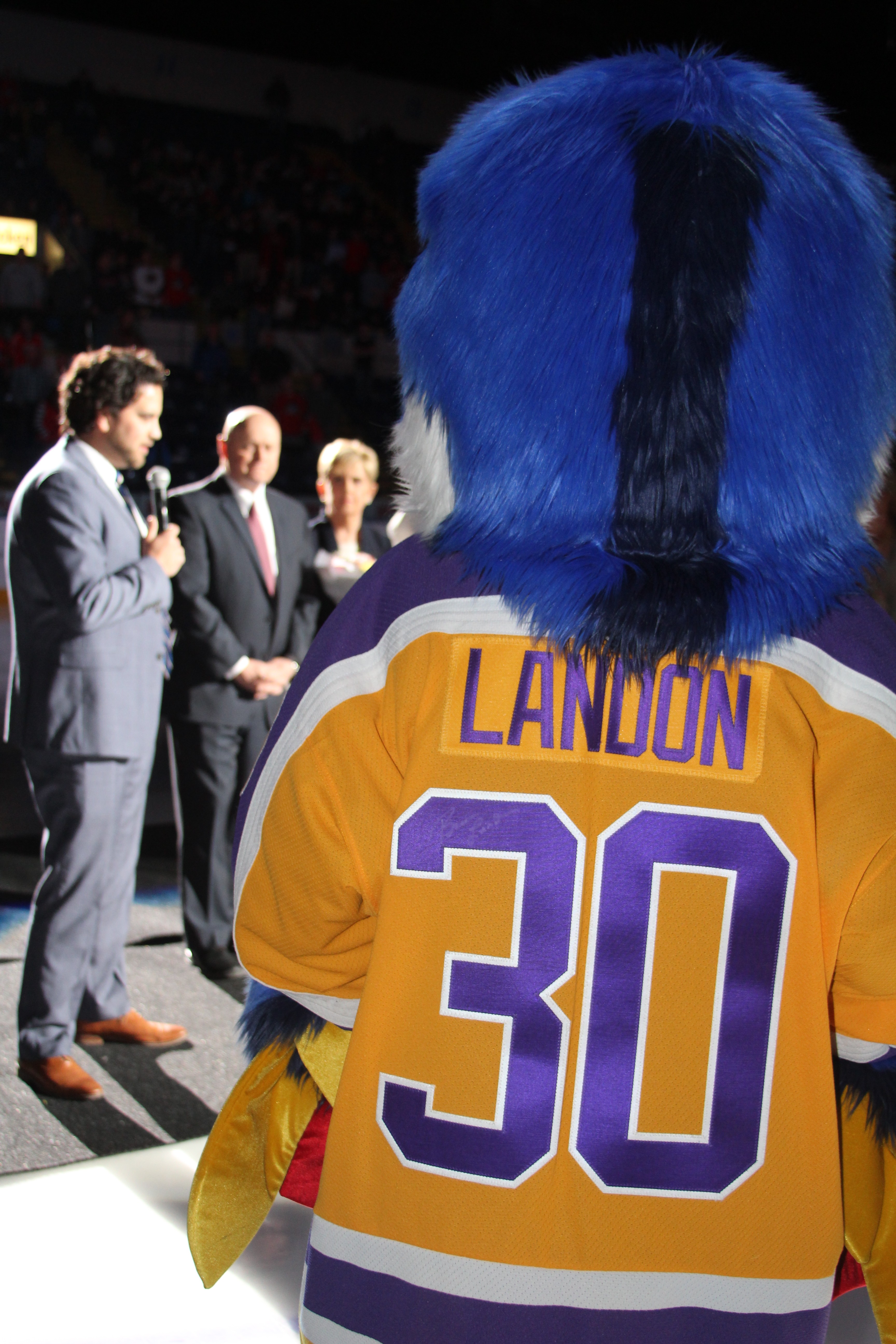 Once the Falcons moved to Tuscon, AZ, in 2016, the Thunderbirds arrived.  Recognizing the wealth of information Landon obtained, he was named a senior consultant for the team. “I came in to help the new management team and the ownership group to get through the growing pains of starting a franchise because it was new to them. Everything seems to be falling into place, and there’s really no need for me anymore. They’ve got a great management team in place, they’ve got a great ownership in place, and they’re going to do a good job.  There’s no question in my mind, they’re going to sustain it.” 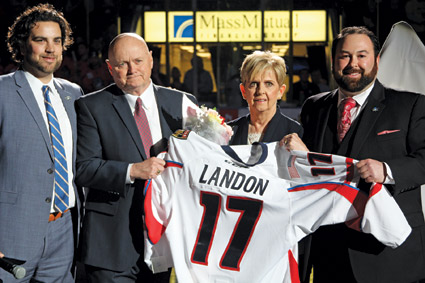