Since its inception in 2014, White Lion Brewing Co. has been one of the most civically engaged businesses the city of Springfield has seen in some time.

The strong commitment to the area has been part of the company’s mission statement and pivotal to its success.

Now White Lion appears poised to pounce on a new opportunity that would reflect its commitment to the City of Homes more than ever before.

President Ray Berry recently informed Reminder Publications and Springfield Magazine that the company has identified a location in downtown Springfield it intends to transform into the city’s first working brewery since the 1940s.

“Since day one we’ve always been sharing with folks that our intent was to have a facility in Springfield and now we’re closer than we’ve ever been to making that happen,” Berry said.

While he would not divulge the exact location because the transaction was not complete as of press time, the brewery would be located in the “downtown environment,” according to Berry. 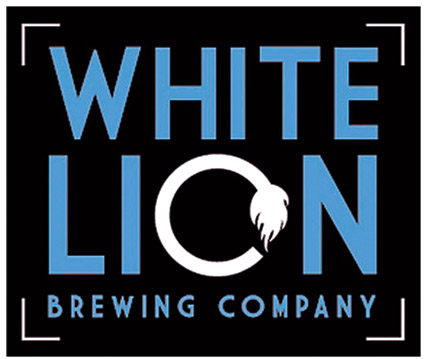 Master Brewer Mike Yates said the goal was to have a production facility up and running by the end of the year. In addition to beer production, the location would also include a tasting room. Berry explained initial plan is to open the taproom portion of the brewery “in the early summer” while constructing the brew house.

In a February interview, Berry had said the company had seriously contemplated two sites in the downtown area for development, but on March 10 provided the update in which he revealed the process had advanced. “We went from identification to realization.”

He noted that “all negotiation pieces have been resolved” and added, “By the time you go to print we will have executed the necessary documents for that process to unfold.”

White Lion is currently contract brewed at the Mercury Brewing facility in Ipswich, but the goal has always been to move production within the city proper as the second piece of the company’s two-phase strategic plan. Phase one aimed at introducing the product to the market and build its growth organically and strategically.

“2016 was a big leap for us. We were able to expand our brand recognition, provide depth to creative programming, increase our awareness and partnerships through community and regional collaborations and I think it allowed us to root ourselves deeper into the overall craft beer community locally and regionally, “Berry said. “It allows us to take some of that momentum from 2016 into 2017 as we now have a pending purchase and sale on a property in downtown Springfield, which allows us to bring that conversation full circle.”

Pointing to a number of developments involving the downtown corridor, including the success of the Springfield Thunderbirds hockey team, the progress of the MGM Springfield casino and plans for the creation of and investment in a Downtown Dining District, Berry shared his feeling that now was an ideal time to begin the process of developing a downtown

“There’s a number of positive things transpiring in the city of Springfield and the surrounding area and I just think that we’re fortunate enough to have the opportunity to be another one of those positive pieces,” Berry said.

A White Lion brewery would be the latest in a wave of brick and mortar breweries and tap rooms that have popped up around the Pioneer Valley in recent years. 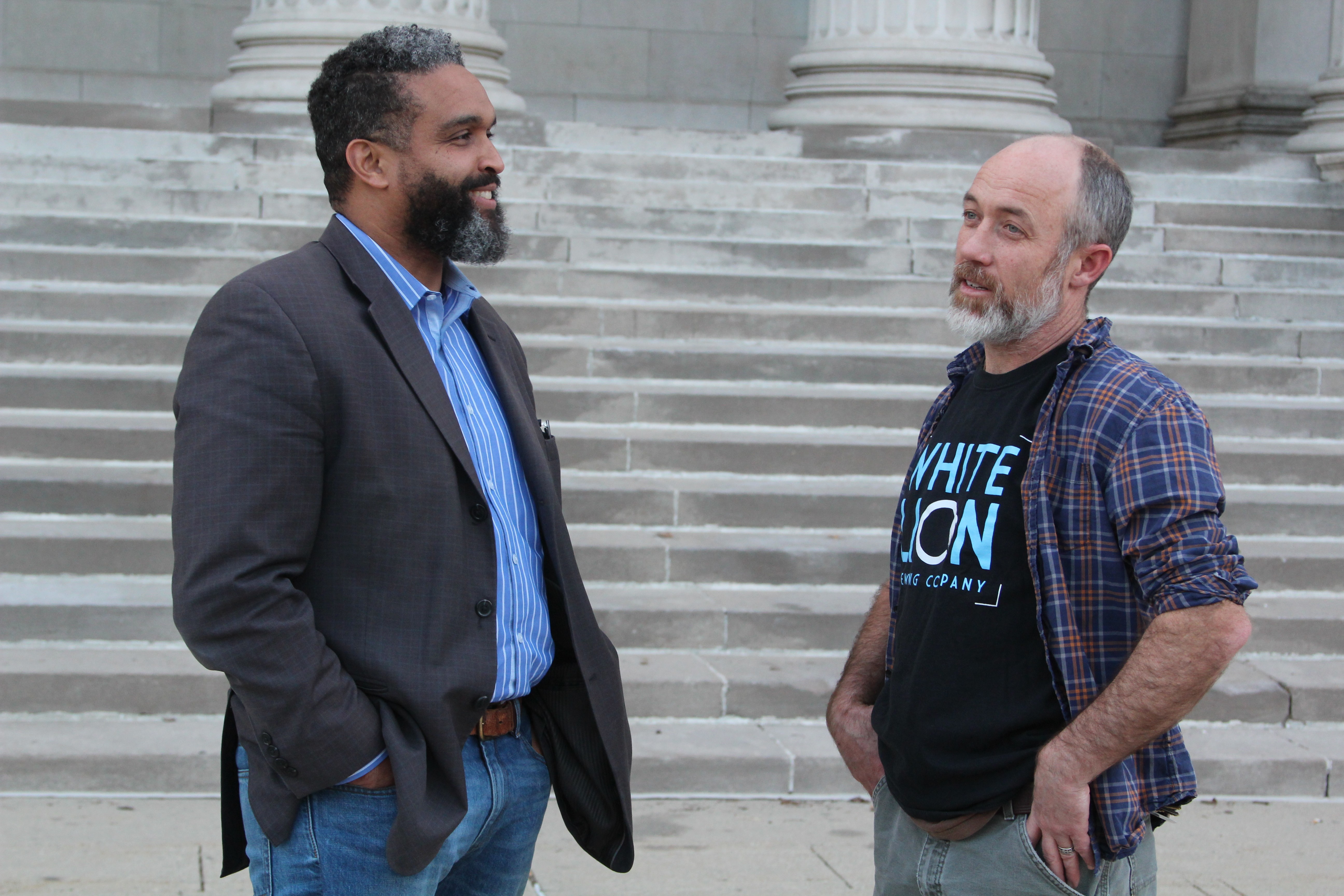 “The local beer scene has really blown up. There’s a lot of small, independent guys who are making their mark and capturing a local market,” Yates said. “The concept of local fresh beer is becoming a real thing. People love neighborhood beer. Keep it fresh; keep it local. We hope to be part of that scenario in the near future.”

Berry admitted the company was challenged in locating a space in the downtown/metro center corridor that fit its needs.

“It’s taken us some time. We toured probably a half dozen locations,” he said. “I was always attracted to the downtown element and being part of the evolution of all the moving parts in the North End, the South End, the arts district, the Innovation District. There are so many things transpiring as the city is trying to revitalize the downtown community and I’m glad that we’re part of that conversation.”

In addition to an added entertainment option for the downtown area, a functioning brewery would add a positive economic element.

“Anyone who has been paying attention to the craft beer sector knows there’s always a spinoff not only from the jobs we create, but there’s an impact on other goods and services,” Barry said. He went on to explain the brewery would initially create approximately six jobs and “as we grow that portfolio of employees will also grow.” He added the company would look primarily at “local talent” to fill those positions.

What’s more, the facility would allow for more creativity.

“With Mike having the ability to be creative on the tanks, we’ll just be able to chop it up. We’ll let him get loose and do some creative stuff,” Berry said.

Berry termed the planned brewery as a “pilot facility,” explaining he hoped to expand the company’s production beyond the downtown location’s capacity in the next five to seven years. If and when production needs exceed the downtown facility’s capabilities, the company would look for a second location elsewhere, but would continue to maintain its downtown presence and utilize that brew house as a test facility for pilot beers and new recipes. He agreed with the observation that the strategy was similar to that of Boston Beer Co. with its Samuel Adams facility in the Jamaica Plain neighborhood in Boston.

“We have a much broader and larger goal and vision and I think that it all starts right now with that pilot facility which would be used for our flagship portfolio, then parlay that into later becoming a test facility,” he said.

Without a downtown location, White Lion has still managed to be incredibly visible in the local area, collaborating with existing entities such as the Springfield Business Improvement District, the Eastern States Exposition, MGM and the Springfield Thunderbirds as well as local bars and restaurants on what Berry called “creative programming.”

Two years ago, White Lion collaborated with local stakeholders to host the Valley Fest beer festival at Court Square. After a year’s hiatus during which the brewers were involved in the Springfield Jazz & Roots Festival, the plan is to revive the successful event that drew more than 1,500 people to downtown Springfield in August. Court Square and two other locations are being considered, though Berry expressed the original location as his preferred venue.

“That went really well, so I think people would be excited to see it come back,” Yates said.

Last summer, the company hosted White Lion Wednesdays, a pop-up beer garden that appeared in various locations in downtown Springfield. The program was well received and was featured in Food and Wine Magazine as one of the best new beer gardens. Those events are expected to return in late May.

As part of the introduction of year two of White Lion Wednesday, the Yates is developing a new recipe the company will carry through the spring and summer.

The company is also aiming to break into the IPA marked with the development of a New England style IPA.

The original plan is to release that beer with the opening of the downtown facility.

“We’ve been holding off on an IPA style, which is the style that drives the market,” Berry said. “We wanted Mike to be able to control his own tanks for that project.”

Yates also noted there were plans to re-release the ROARange, last year’s seasonal orange infused session IPA. That beer could be the company’s first foray into canning as well, according to Berry.